Original artisan creations in fiber and metal by Barbara Knupper

I spend at least part of most days weaving. The results can be home goods including rugs, runners, and mats. 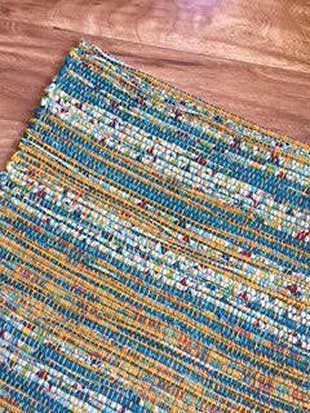 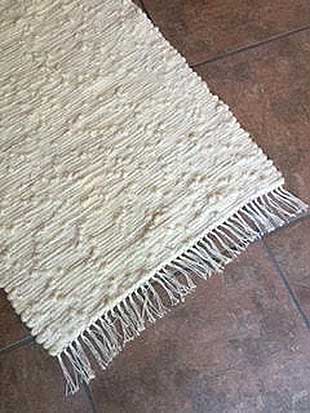 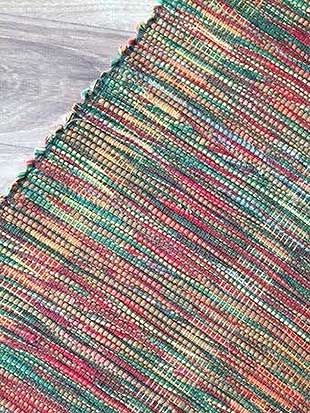 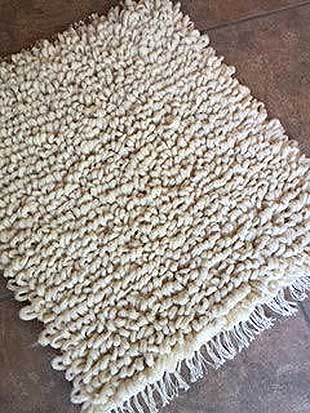 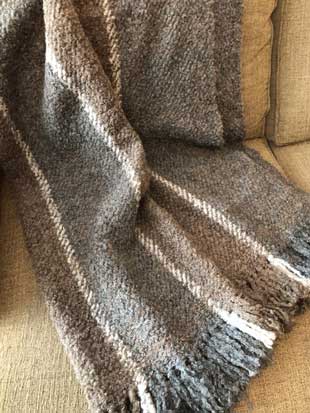 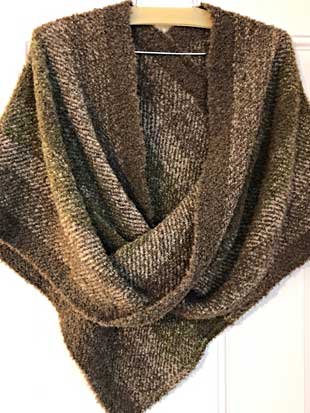 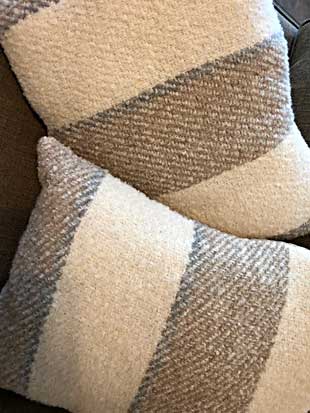 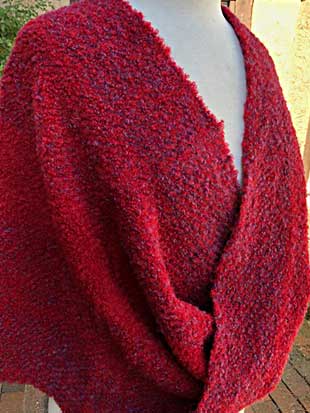 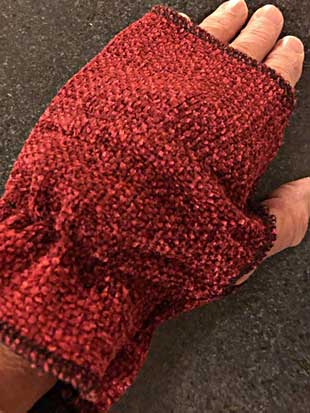 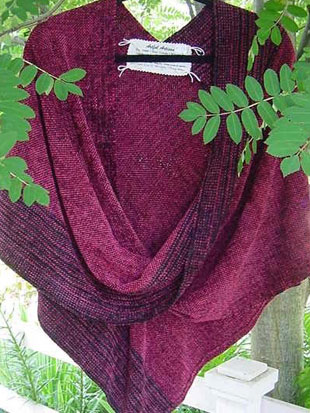 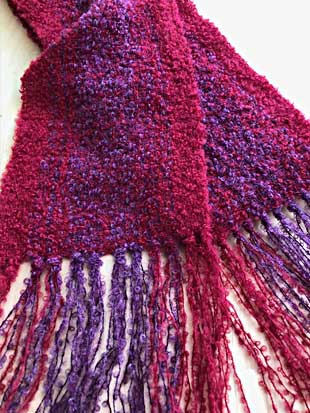 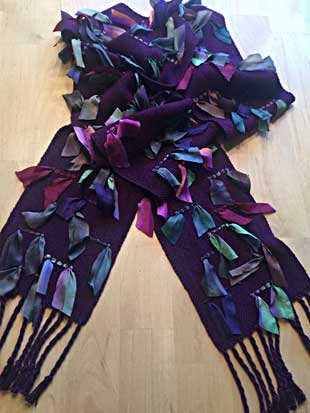 Creating work that becomes a meaningful memory for you, or the perfect gift for someone you love. 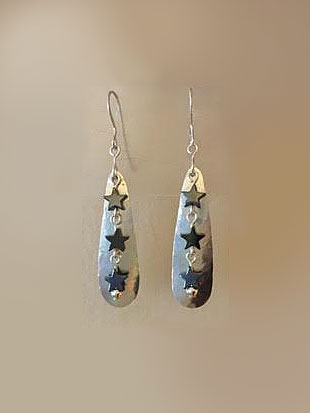 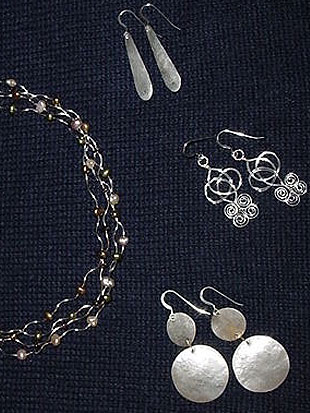 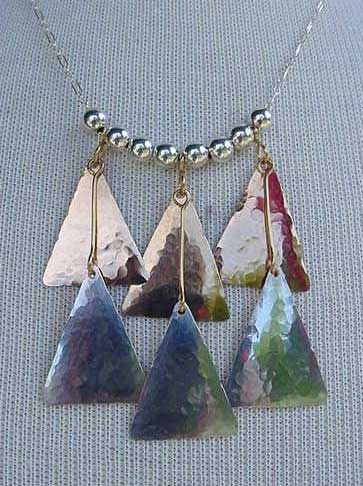 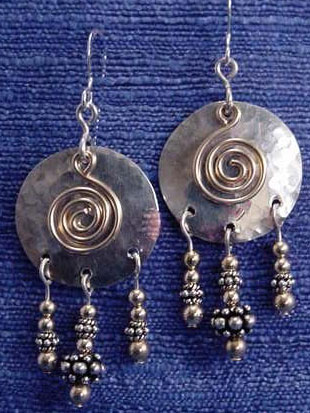 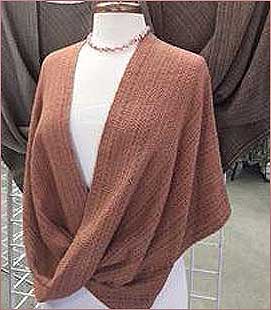 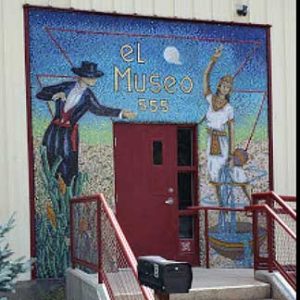 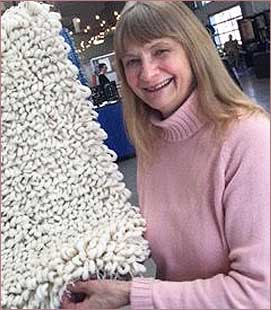 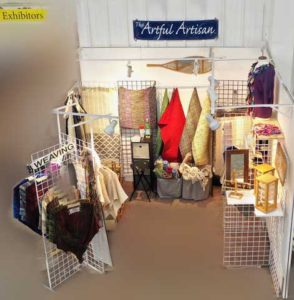 New scarves at the Market at El Museo this weekend... and also now on Etsy! Alpaca blend... soft as a kitten... ... See MoreSee Less

Share on FacebookShare on TwitterShare on Linked InShare by Email

You’ll be amazed by this work! (She even has a magnifying glass you can borrow for a closer look!)This weekend at the El Museo Cultural Market we feature a piece by Bernadette Freeman ("Deco") originally created for an exhibition to commemorate the 200th anniversary of Lincoln’s birth in Illinois in 2009. A year later the Abraham Lincoln portrait was invited to “take up residency” in the West Wing of the White House.

Although Deco’s portrait of Lincoln has the look of an oil painting, it is in fact a Paper Collage. Inspired by the last photographic portrait by Alexander Gardner, the portrait incorporates photos of Civil War generals, maps, letters by Lincoln, and other artifacts of the war. Collage artist Deco has a unique handling of the medium that allows words and icons to mingle freely and join with color and shape and shadow to create new striking images. Deco was invited to create a new image of Lincoln for an art show to commemorate Lincoln’s birthday bicentennial in 2009.

“I was excited by this opportunity to create something unique. On a recent trip to the Lincoln Museum in Springfield (IL), I saw a display of large photographic portraits of Lincoln, from each year of his term. The last image, which was only a few weeks before his death in April 1865, haunted me. I was struck by how the war and the turmoil weighed heavily on him. I also recalled poignant eloquence of the letter to Mrs. Bixby. These two creations – the image and the words – formed the basis of the portrait I wanted to create.” The letter to Mrs. Bixby that Deco refers to is Lincoln’s offer of condolences following the death of her five sons. The entirety of this letter, in Lincoln’s handwriting, is incorporated into the background of the portrait; the title of the piece “So Costly A Sacrifice” is taken from that letter. “I wanted to create a portrait of a leader who fully understood the sacrifices and costs of ordinary people in wartime. I saw in Lincoln his compassion and his stalwart dedication to his belief in Union and Freedom.”

Prints of various sizes as well as the original piece are available for purchase. Deco, also known as Bernadette Freeman, is a collage artist working in Santa Fe and exhibiting at the El Museo Market. ... See MoreSee Less

Share on FacebookShare on TwitterShare on Linked InShare by Email